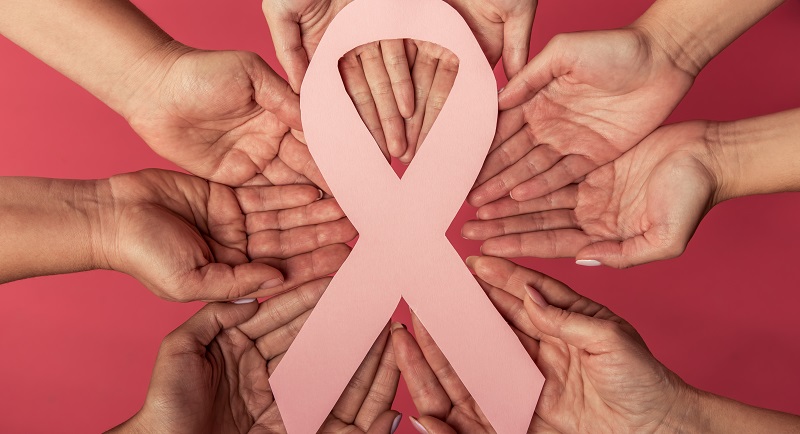 What’s the difference between male and female breast cancer?

Comparing and contrasting between male and female breast cancer

Breast cancer is so ubiquitously associated almost exclusively with women that we almost forget that men also can develop this disease. Since men do have breasts, why is their rate of breast cancer much lower than women’s?

The rarity of male breast cancer has unique challenges

Few men are taught how to perform a self-breast exam and are likely unaware of the symptoms of the disease. If they were to develop symptoms, due to lack of knowledge of breast cancer symptoms, men may ignore them.  But ignoring symptoms will often lead to a man being diagnosed at a later and more advanced stage of the disease than women are. That’s why the average of men diagnosed with breast cancer is 68 while the average age of women is 61.

Being diagnosed at a more advanced, later stage is why men often have poorer outcomes than women.

Another challenging aspect of men with breast cancer is the fact that it comes along with a stigma of shame, embarrassment, and feeling less masculine. Even men can face body image and intimacy issues especially if they require surgery to remove a breast. Men also are more reluctant to seek out support when faced with breast cancer making them having to suffer in silence and isolation.  All this together does not enhance their chances of beating back the disease.

When it comes to cancer, there are no guarantees on how to prevent it but there are certain steps a man can do to reduce his chances. One of the first steps is prevention as infrequent self-examinations of the breasts. Just like women, men should also perform a monthly breast exam – here’s how:

Men, who notice any changes in their breast tissue, should make an appointment with their doctor for further evaluation.

Other ways to reduce a man’s risk include: