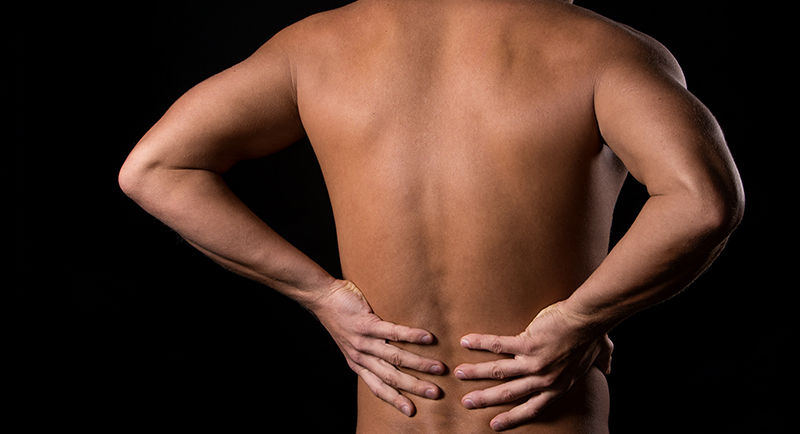 What men should know about kidney cancer

It’s a fact; Kidney cancer strikes more men than women. In 2022, the American Cancer Society estimates over 50,000 men and approximately 29,000 women will be diagnosed with kidney cancer. Unfortunately, men and kidney cancer are not on the best of terms. For one, men are almost twice as likely to be diagnosed with the disease compared to women. That’s because men’s lifetime risk of developing kidney cancer is about 1 in 46 compared to about 1 in 80 in women. In addition, the disease tends to be more aggressive in men making it more difficult to treat successfully.

Cases of new kidney cancers have been increasing since the 1990s. The reason is unclear but death rates from this disease have been stable over the years.

Since men are at a higher risk of developing kidney cancer, it makes sense for them to know the signs and symptoms of this potentially deadly disease. Like many diseases, it is not uncommon for the early stages of kidney cancer to be asymptomatic. Generally, it’s not until the later, more advanced stages that men will notice unusual symptoms.

Here are possible symptoms that might indicate kidney cancer – these symptoms are similar for both men and women:

Any of the symptoms could also indicate other medical issues besides kidney cancer. Therefore, anyone with at least one or more possible signs listed should always discuss this with their doctor right away.

All cancers (and chronic diseases in general) have certain risk factors that heighten the chance of someone developing the disease in their lifetime. Kidney cancer is no different. There are specific risk factors that do increase a person’s risk, which include the following:

Why are men more likely to get kidney cancer?

Studies have found that men are at a distinct disadvantage regarding kidney cancer. Their risk higher for developing the disease, and at the time of diagnosis, the tumor tends to be larger, at a higher grade and stage, more aggressive, and with an overall poor outcome.

Here are several possibilities why men have a higher risk for kidney cancer:

Smoking – Smoking is a risk factor for kidney cancer.  Men smoke at higher rates than women, partially explaining why the disease is more common in males.

Genetics – Another theory points to possibly genetics playing a part in the development of kidney cancer. A 2021 review published in Cancers suggested that there are differences between the tumor characteristics between men and women that appear to affect the behavior of cancer cells and their response to treatment. Because men have a tumor response different from women, it may be why their kidney cancer is more aggressive.

Obesity – Excess body weight is a known risk factor for many cancers, including kidney cancer. Many experts believe that obesity drives inflammation due to visceral fat within the abdominal area, also called belly fat. Visceral fat is the type surrounding vital organs (liver, colon, small intestine) within this body area. Visceral fat may be part of the problem in causing kidney cancer because it affects how the body manages hormones such as insulin and estrogen. This mismanagement can increase cancer risk by determining when and how cells divide and die.

Treatment and outlook for kidney cancer

Men diagnosed with kidney cancer should seek out the best team of physicians who specialize in kidney cancer to eradicate the disease. Depending on the grade and stage of cancer at the time of diagnosis will determine what type of treatment will be necessary. Every person with this disease is different and will need personalized care to have the best outcome and recovery.

There are many options for treating kidney cancer which might include the following:

Over the years, advances in treating kidney cancer have helped improve the survival rates for the disease. However, survival rates will depend on the stage of cancer at the time of diagnosis.

The American Cancer Society uses the SEER database that tracks 5-year relative survival rates for all cancers, including kidney cancer, in the U.S., based on the spread of cancer.

Here is a breakdown of the 5-year survival rate from the SEER database for kidney cancer:

Men should keep in mind that survival rates for kidney cancer have other factors that can determine the outlook, including a person’s age, cancer response to treatment, and overall health.

Always consult with your primary care physician on any questions regarding kidney cancer or your team of kidney cancer specialists for the most accurate and up-to-date information.