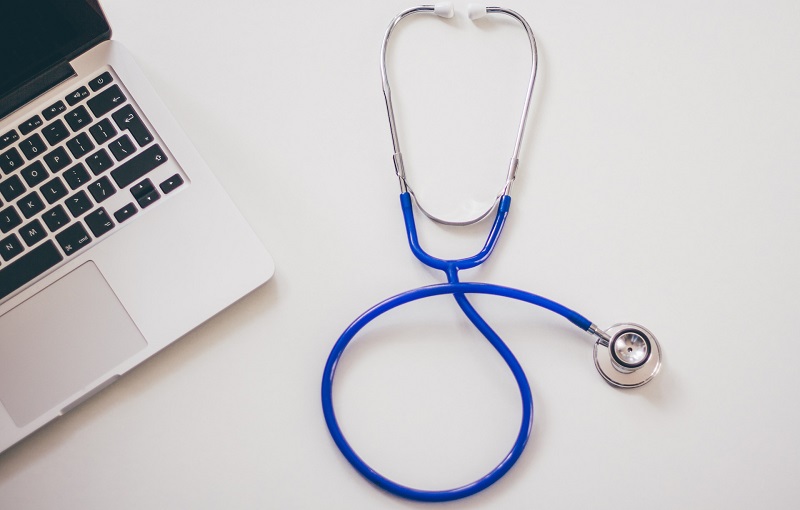 Study reveals that medical errors are third leading cause of death

An alarming study from 2016, conducted by Johns Hopkins patient safety experts, reveals that medical errors are responsible for the third leading cause of death in the U.S., with more than 250,000 deaths yearly.  The U.S.’s Center for Disease Control and Prevention’s (CDC) report on the leading causes of death doesn’t take into account situations where the death of a patient was caused by a fault of the medical system. The lack of information on this topic correlates directly with the absence of medical error as a cause of death in the coding system. The classification is valid and available since 1949, when the U.S. adopted an international form based on the International Classification of Diseases (ICD) billing codes.

Due to the valid coding system, yearly statistics on leading causes of death have excluded medical error. Faulty medical care, wrong diagnosis, lack of procedures or of safety nets weren’t considered a potential threat to the lives of patients. The coding system was constructed in such a way as to maximize billing for medical services, rather than to collect national health statistics.

“Incidence rates for deaths directly attributable to medical care gone awry haven’t been recognized in any standardized method for collecting national statistics. […] At that time (1949), it was under-recognized that diagnostic errors, medical mistakes and the absence of safety nets could result in someone’s death, and because of that, medical errors were unintentionally excluded from national health statistics,” says Martin Makary, M.D., M.P.H., professor of surgery at the Johns Hopkins University School of Medicine.

Reaching this conclusion was not an easy challenge for researchers at Johns Hopkins, especially for lack of coding of medical errors in the health information system. Their approach consisted in analyzing data from four independent studies, from 2000 to 2008. Using yearly hospitalization information and number of deaths, the researchers were able to arrive at the conclusion that about 9.5% of all deaths each year are caused by medical errors. The issue has passed unnoticed for years and plenty of research and funding were allocated by the Government to the causes of death reported by the CDC. In the list of life threatening causes, medical errors are less frequent than heart disease or cancer, but are more likely to occur than respiratory disease.

Fortunately or not, experts state that most medical errors are not due to poorly qualified doctors, but, rather to systemic problems: fragmented insurance networks, lack of procedures, protocols, safety nets, geographic variations (unwarranted variations) in the way physicians choose to treat the same conditions, that are not explainable by illness, medical need or the dictates of evidence-based medicine.

Reducing variability in physician practices by developing protocols that clearly set a standard for curing illnesses and delivering medicin,e can both improve quality of the health care system, lower costs and ensure higher success rates in dealing with life threatening illnesses. Resources should be invested in finding more manners of preventing medical errors.

How can you avoid being a victim of medical errors?