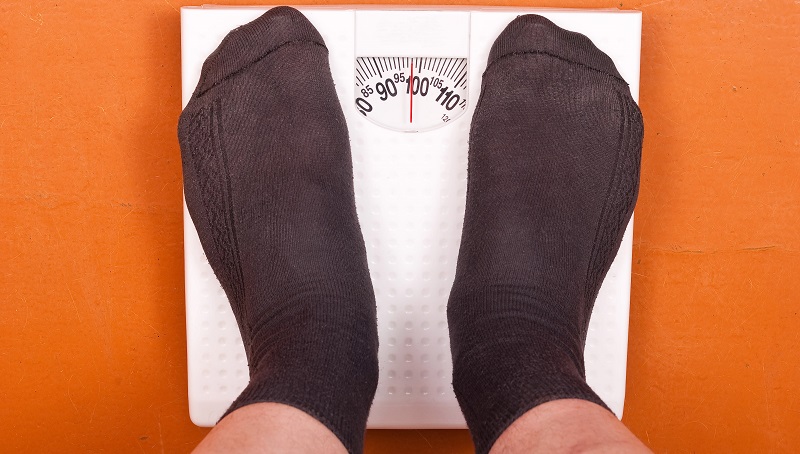 Hailed as a “gamechanger” medication for tackling obesity, a large-scale double-blind international trial study  of almost 2,000 people in 16 countries, found the generic drug named Semaglutide (Ozempic is the brand name), instrumental in achieving a significant amount of weight loss among the participants. Adults on semaglutide lost an average of 14.9% (33.7 lbs) of baseline body weight after 68 weeks of treatment versus only 2.4% (5.7 lbs) baseline body weight for adults placed on placebo and provided lifestyle intervention alone.

The results, published in the New England Journal of Medicine, could mean a “new era” in the treatment of obesity. Professor Rachel Batterham (UCL Medicine) and principal author of the paper said: “The findings of this study represent a major breakthrough for improving the health of people with obesity. Three quarters (75%) of people who received semaglutide lost more than 10% of their body weight and more than one-third lose more than 20%. No other drug has come close to producing this level of weight loss – this really is a gamechanger. For the first time, people can achieve through drugs what was only possible through weight-loss surgery.”

Started in the fall of 2018, the Phase III ‘STEP’ randomized controlled trial had 129 sites in 16 countries across Asia, Europe, North America, and South America. Participants with the study were started on Semaglutide of a weekly injection dose of 0.25 mg for the first 4 weeks, and there were titrated up every 4 weeks until the maintenance dose of 2.4 mg was achieved by week 16.

Overall, 94.3% of participants completed the 68-week study. Participants chosen for the study either had a body mass index (BMI) of 30 or greater or had a BMI of 27 or greater with at least one weight-related comorbidity.  All participants were free of diabetes at baseline, although 40% had prediabetes and 75% of the cohorts were female and white.

How was the study conducted?

During the study, participants had access to either face-to-face or phone counseling sessions from registered dietitians every four weeks providing advice on diet along with behavioral strategies. The participants were encouraged to reduce calories by 500 calories a day along with a goal to achieve 150 minutes of physical activity each week.

Semaglutide, introduced in December 2017 by pharmaceutical company Novo Nordisk, is a GLP-1 receptor agonist first approved in a 0.5 mg and 1 mg injectable dose and sold under the brand name Ozempic. Ozempic is indicated for type 2 diabetes and for risk reduction of major cardiovascular events including heart attack, stroke, and death in adults with type 2 diabetes with known heart disease.

The drug semaglutide is 95% the same as the naturally occurring hormone found in the human body called GLP-1. After every time we eat, GLP-1 is released from the small intestine.  The functions of the GLP-1 hormone are to increase the release of insulin when blood sugar is elevated; reduce glucose released from the liver stores into blood circulation, and reduce appetite. It was the significance of reducing appetite that led to weight loss in patients with type 2 diabetes inspiring research study on its efficacy for weight loss in the general public. GLP-1 causes a feeling of fullness after eating helping increase satiety for several hours after a meal. It does this by slowing gastric emptying, slowing the rate of food moving through the stomach into the small intestine. By doing this, the rate of absorption of nutrients into the bloodstream is slowed, including glucose, which may reduce food intake.

The even better news is that besides weight loss in the study, semaglutide also showed reductions in waist circumference, BMI, systolic and diastolic blood pressures, HbA1c, fasting plasma glucose, C-reactive protein, and fasting lipid levels, as well as physical functioning scores and quality of life.

Availability to the general public

Based on the results of the phase III STEP program, Novo Nordisk is now seeking U.S. marketing approval for 2.4 mg semaglutide for chronic weight management. Therefore at this time, semaglutide is being submitted to drug regulators and is not routinely prescribed.  It is expected before there is any wide availability to the general public, it likely will be first allowed for use in medically run weight loss clinics.

Healthcare professionals advise that while semaglutide looks to have significant potential for helping people lose weight, lifestyle modifications of healthy eating and exercise, are still valuable and necessary components of reaching a healthy body weight. And as with any medication, there are potential risks and side effects. Keep in mind, it is always best to speak to a healthcare professional before trying to lose weight.