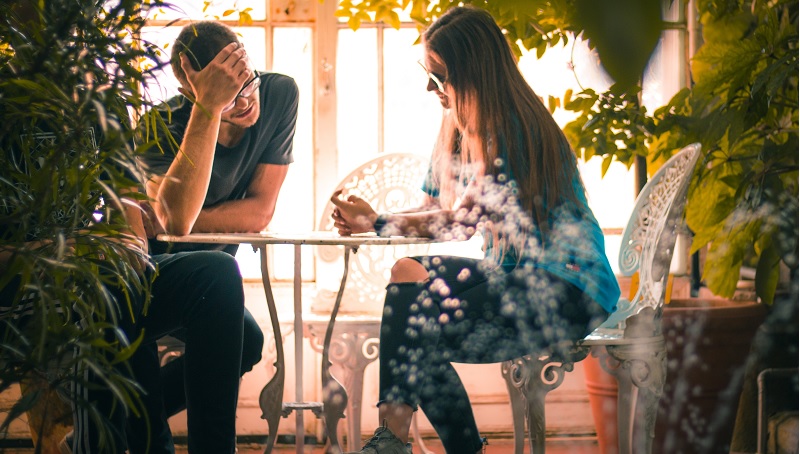 How to get your husband to go to the doctor

It is a known fact that women are the primary health care decision makers in their households. According to a study conducted by the U.S. Department of Labor, women make about 80% of the decisions in a family. While it’s fairly easy to convince your children to take their medication or let you take them to a doctor, it can be a completely different situation to have this talk with your husband or partner. Men are more reluctant to visit their primary care providers, go through their annual check-ups and take prevention measures for their health.

Most often, women are the ones choosing which general practitioner to select for their families, when to go for annual check-ups, what vaccines or vitamins should each member of the family take. This is the reason why most awareness campaigns are targeted towards mothers and wives.

In dr Samadi’s practice, a recurring theme for his patients is that, most often, they discover their prostate cancers during annual check-ups which their wives, sisters or daughters arranged or insisted they took place. Sometimes, the fear of a diagnosis, shame or lack of interest make men reluctant to see a doctor, which is why having the conversation in the right manner is extremely important. Here are some pieces of advice for you to follow when talking about this subject:

1. Show empathy towards his hesitation

Let’s face it: nobody enjoys going to the doctor, waiting for tests results or having to make drastic lifestyle changes. Tell your husband that it’s not easy for you as well, but you do it to make sure you’ll be by his and your family’s side as long as possible. Listen to his concerns and show understanding, instead of being critical or holding a know-it-all attitude. By demonstrating that you care about his feelings, you’ll have more chances of persuading him in the end.

2. Talk about his reluctancy of going to the doctor

Instead of having an aggressive attitude or behaving like a know-it-all and demanding that he go to the doctor, try to understand his reasons first. Maybe he had a relative or a friend that was diagnosed of a severe disease and passed away. Maybe he is concerned that he will have to make some drastic adjustments to his lifestyle, which he is not ready for just yet. Discussing all of these with him and reassuring him that you will be next to him no matter the results could make a difference. Even if they are strong most of the time, men also have weak spots which you can help them overcome.

3. Don’t wait until the situation gets critical

It’s very important to educate your man regarding his annual check-ups before any symptoms arise. Some people can be more frightened to go see a medic if they feel unwell, because they immediately assume the worst. It could be more difficult to convince him then. Instead, try to instill the rule of periodically going to the important check-ups when everything is OK. This way you can prevent instead of treat and he will be accustomed to the visits before something bad happens.

4. Try not to nag him about it

Nobody enjoys being told what to do and that’s especially true if you’re eminding him of it every da, with the wrong tone of voice. Your good intentions could backfire, if you’re dealing with a stubborn person. Sometimes, it’s better to just give him some time between talks. It’s likely that he’ll come to the right conclusion himself.

5. Present him with facts

If your husband is the sort of person that responds to facts and statistics tell him that after 50, the incidence of prostate cancer increases every 5 years. If discovered early, prostate cancer has a close to 99% cure rate. Family history of chronic illness is also a risk factor which he has to be made aware of. He needs to hear from a general practitioner what are the main ways of preventing several illnesses and take the tests that are required.

Some people need more support and have to know that you’re there for them. Maybe he just needs someone he can lean on while waiting to go in the doctor’s office or when presented with test results. Offer to go with him, or better yet, schedule both of your check-ups at the same time, so it will not feel as if he’s alone in the situation.

7. Promise something in return

Sure, health issues should not be negotiated and people should want to handle them just because they’re important. But we’re all human and we know that, sometimes, it’s easier to do something if you know you’ll receive something in return. It might be just a dinner out, a pause from the weekly chores or a night out with the boys. If you get your way, as long as you don’t sacrifice too much, the ends justify the means.

Hopefully our advices helped you have some conversations with your husband or partner about going to the doctor. Remember, people have to make their own decisions regarding their healthcare, so your role in this will be limited. The only thing you can do is to approach him with empathy, understanding and explain with calmn what are the risks if he doesn’t follow up with regular checkups.