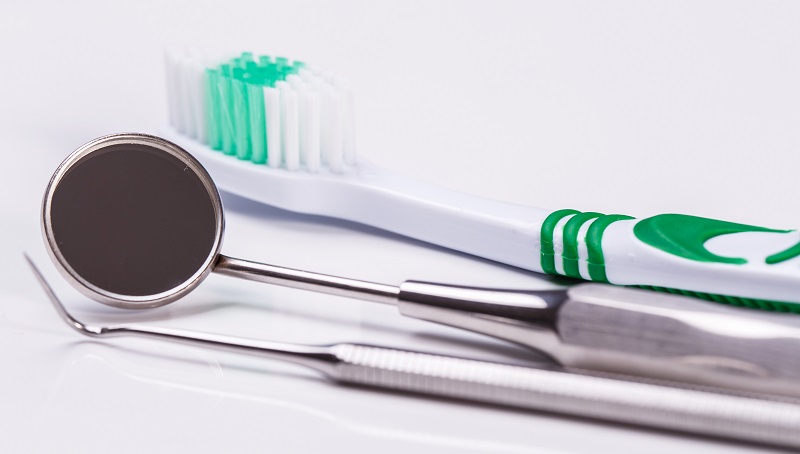 Believe it or not, gum health is a window to a man’s overall health. Consider the fact the mouth harbors bacteria.  Most of it is harmless but the mouth is a convenient entry point providing bacteria the opportunity to the rest of the body. If good oral health care is practiced routinely with daily brushing and flossing of teeth, bacteria can be kept under control. However, men who neglect this important health habit are at risk for serious oral issues such as periodontal disease (gum disease) and tooth decay.

The Academy of General Dentistry has found that men often avoid going to the dentist more so than women due to various reasons. It’s not unusual for men to only seek out dental care when a problem arises, which is not a good plan. For example, men have higher rates of gum disease than women (57% compared to 38.4%).  Indicators of gum disease include red, swollen, or tender gums. Men with gum disease have a higher incidence of dental plaque, tartar, and bleeding gums. However, periodontal or gum disease not only affects the gums but negatively impacts other aspects of a man’s health.

Men may believe that dental issues only affect their teeth and gums without realizing the connection between gum health and overall health. Here’s a look at gum disease’s effect on a man’s health:

There is no evidence that gum disease actually causes erectile dysfunction (ED) but it is considered a risk factor for it. A 2012 study published in the Journal of Sexual Medicine found that men in their 30s who had severe periodontal disease were 3 times more likely to suffer from ED.  Gum disease is a chronic inflammatory infection and inflammation is linked to heart disease. Arteries carrying blood throughout the body, including the penis, are impacted by inflammation.  Inflammation can lead to plaque buildup within these arteries disrupting blood flow to the penis necessary for achieving an erection.

Heart disease is considered an inflammatory condition, just like gum disease, prostatitis and ED. Gum disease may increase the risk of heart disease because inflammation in the gums and bacteria may eventually lead to narrowing of the arteries.

A 2013 study found that men with a history of gum disease are 14 percent more likely to develop cancer than men with healthy gums. While more research is needed in this area, this study suggested that gum disease may increase the risk of certain cancers such as kidney, pancreatic, and blood cancers.

The difference between osteopenia and osteoporosis is this: Osteopenia is when the bones have lower bone density and are weak but still strong enough to not break easily during a fall. Osteoporosis causes bones to become weak and brittle so that a fall or even just bending over can cause a fracture. Some research suggests that lower bone density leads to bone loss in the jaw. This may eventually lead to tooth loss due to a weaker underlying bone.

How to protect gum health

The best way for men to improve the health of their gums is to regularly practice good oral care at home. Identifying and steps to prevent gum disease is key to protecting teeth and gums.

Periodontal disease can be significantly reduced when the following habits are done daily: