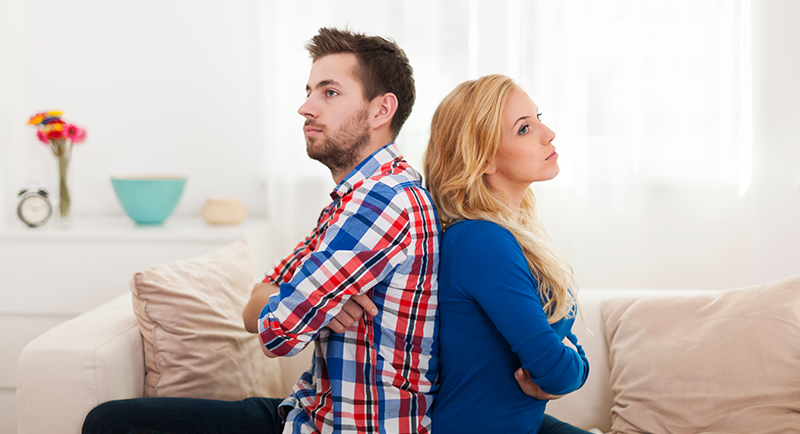 What happens after radical prostatectomy?

How radical prostatectomy can affect a couple’s relationship

Couples dealing with cancer will go through many changes within their relationship. These changes may include stress, emotional and physical pain, financial debt, and increased anxiety about cancer returning. In addition, radical prostatectomy will directly impact a couple’s sex life.

The unique feature of men undergoing radical prostatectomy for prostate cancer is how it affects sexual impairment between men and women. If their spouse or boyfriend has several side effects, such as extreme fatigue and erectile dysfunction impacting sexual intimacy, their wives or girlfriends will suffer along with them.  Men, struggling with emotional and physical stress, also impact their intimate relationships.

Wives or girlfriends of men with prostate cancer often feel the brunt of feeling isolated and alone. For example, poor communication between a couple, presents a challenge to the relationship, leading to feelings of resentment and questioning their commitment to one another.

Will a radical prostatectomy affect my sex life?

The quick answer is yes, at least in the weeks or months after the procedure. As with any surgical procedure, certain complications can occur. Because of the nature of radical prostatectomy, performed in an intimate part of a man’s body controlling sexual functioning, there will be side effects.  These side effects are common within the first few weeks to months after the surgery and may directly interfere with sexual intimacy. Side effects such as urinary incontinence, urinary leaking or dribbling, erectile dysfunction, and in some men, even sterility, will harm a couple’s love life.

How can I keep a healthy marriage after undergoing a radical prostatectomy?

Every healthy relationship requires physical and emotional intimacy, helping create a strong bond for life. However, what about couples unable to enjoy and engage in sexual intimacy due to long-lasting complications after radical prostatectomy? Cancer-induced impotence can be a major factor escalating marital or relationship breakdowns.

To preserve and nurture the relationship between married couples after men undergo a radical prostatectomy, men and their wives should discuss with their urologist realistic expectations of sexual performance after surgery. A thorough discussion about erectile dysfunction, why it happens, and how long it will last, is a good start. The return of sexual functioning depends on several factors, including the surgical technique used, a man’s age, preoperative sexual functioning, and overall health status. Most men are offered medications for erectile dysfunction to be used initially or long-term to preserve sexual functioning.

But what if impotence in a man is not resolved? Then what? For men, sexual virility is a sign of masculinity.  Therefore being unable to perform sexually can lead to feelings of inadequacy and a loss of their manhood, making it difficult for a marriage to survive.

To preserve a couple’s marriage, acceptance of the situation is necessary. Focus less on erectile function and explore other ways to experience sexual intimacy beyond sexual intercourse. Often, couples who make this leap will find that making this choice deepens their shared connection. Marriages do not have to fall apart because of impotence in men after prostate cancer. Rather, they can thrive and grow as the couple learns new ways of deepening their emotional and intimate bond.