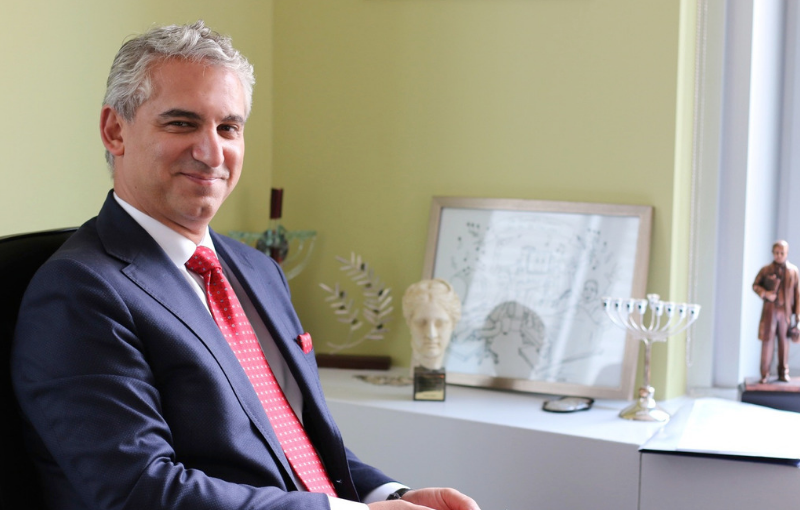 Lenox Hill Hospital is New York State’s largest health care provider and private employer, having 13,600 physicians, more than 15,000 nurses and more than 4,725 volunteers to help deliver the care you need. Let’s see what Dr. David Samadi says about how he feels working here!

“Historically, Lennox Hill was one of the greatest programs for urology and now we’re hoping that we would bring everyone together because all the experts are all here on the one roof. I’m excited about being here at Lenox Hill because the vision from the leadership is absolutely here. We’re building a new prostate cancer center because the field of prostate cancer is always in evolution.”

Most men that come to Dr. David Samadi office at Lenox Hill, are fairly young… they’re in their 40s, 50s, sometimes 60s. It’s not the old man disease anymore so it’s not like we’re going to see people only at 70 year olds. Even though we see them occasionally, it is no longer partly their case anymore. They’re mostly aware of the disease, they’re getting screened, they talk to each other, so the level of education is surprising. More importantly, it’s the wife’s and the partners that make them come to the hospital for a PSA screening which is really fantastic.

In addition to his career as a doctor, he is the host of Sunday House call on Fox News Channel and has worked for the channel for five years. He has launched a radio program on am970, World Health News as well as a website to blog about health news.

Turn up your radio dials to WMCA AM 970 on Saturday morning between 10:00 to 11:00 a.m. for a healthy dose about prostate cancer! You’ll learn about all the medical issues that are critical in order to live longer, healthier, and happier. The idea of making this radio show came from all the women who continued to tell Dr. David Samadi that her boyfriend, her husband is not going to see a doctor.

The voice on Saturdays has one mission: to raise awareness among men at 40-60 years old to get screened and try to prevent prostate cancer before being too late. So, brew your coffee and listen to Dr. David Samadi who will be more than happy to answer your medical questions and educational issues. Also, top experts in the healthcare world weigh in on the key issues and topics in health today. 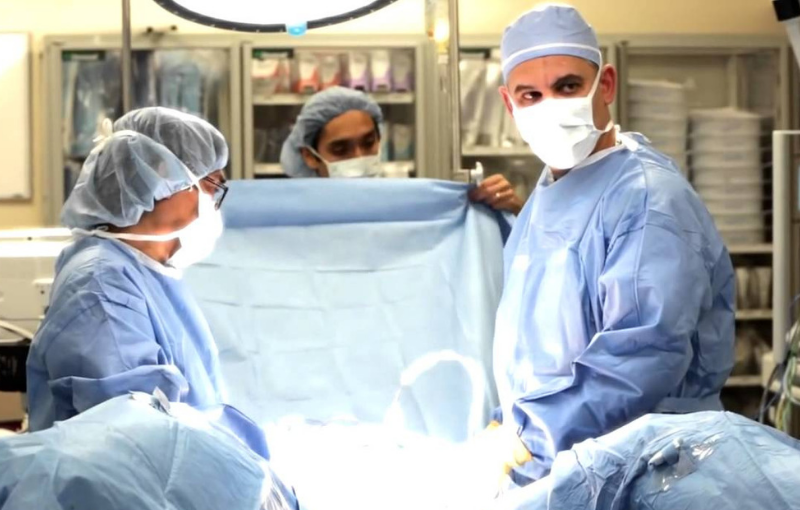 Dr. Samadi enjoys every single facet of his professional life: “It’s a very exciting life that takes me from surgery, to broadcast news, to the Emmy Awards and then, the next day, I meet people from different countries, who I’d never meet if I didn’t do what I do.”

Dr. David Samadi from Lenox Hill Hospital is a widely regarded prostate surgeon, particularly for the success of his custom SMART Surgery; the Samadi Modified Advanced Robotic Technique yields exceptional prostate surgery results. His ability to think outside the box and prioritize the individual patient’s needs in devising a treatment plan earned him a reputation for being wholly committed to helping each patient recover to the maximum of their potential.